SEASON ENDS WITH VIDEO FROM COACH ‘K’ AND SENIORS 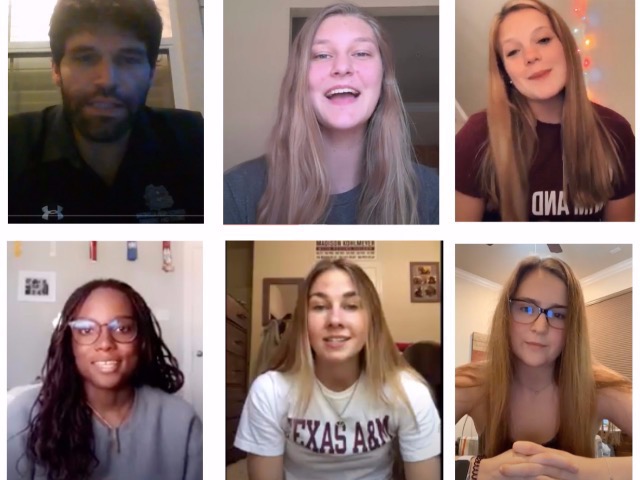 5/18/2020 — The 2019-20 Swim and Dive season officially came to an end Saturday night with Coach Jared Kaminski’s video address to the team, which included awards, speeches from the five graduating seniors, and a short presentation featuring a slideshow of photos set to music.

“Through all the highs and lows, you guys, as a team, came together and pulled through,” said Coach Kaminski in the approximately 25-minute long video, noting the year saw some great team and individual achievements despite some challenging circumstances such as injuries.

In the video, which replaced the team’s cancelled year-end banquet, Coach Kaminski said, “We are in a better place now as a team than when we started.”

Coach Kaminski said even though the team defended district and regional team titles, set five new records, medaled at the state championships, placed third at state in the girls' team competition, and earned numerous all-state athletic and academic honors, the greatest achievement was watching the team come together as a family and as a group to be successful, have fun and make memories.

The full video, which includes farewell addresses from seniors Erica Field, Abby Portwood, Salina Damas, Olivia Gonder and Madi Kohlmeyer, was distributed to all team members and parents through the GroupMe app. If you missed it, copy and paste this link into your browser (https://drive.google.com/file/d/19JWIZDbmzvX7GyTEfH--XtA05sbmJ5ri/view).

Special thanks for Robert Patty at the M.I.S.D office for working with the team to put the video together.

During the video, Coach Kaminski recognized seven athletes with awards.

Taking the female and male Swimmer of the Year awards were freshman Sarah Culberson and junior Gustavo Ott, who collected the highest amount of National Interscholastic Swim Coaches Association (NISCA) points over the season with the most scoring swims.

Jada Shorter, who finished ninth at the 5A State Championship, earned Diver of the Year Award, while freshmen Paige Moran and Dylan Gregg, were recognized with the female and male Most Improved Swimmer awards.

All award winners receive a certificate from Coach Kaminski.

Four juniors made their mark on the record board, which is posted on the magnoliahighathletics.com and mhsswimdiveboosterclub.com websites. Two of the juniors also teamed up with a freshman and a senior to set the season’s only team record.

Jada Shorter started off the record setting at the UIL District 21 Championship in January, when she erased the 15-year-old, one-meter dive mark with a score of 401.35 points, which is nearly 20 points higher than the dive mark set by Hannah Duckett in 2005.

Kailey Turner lowered her own record in the 100-yard butterfly at the Region 6 Championship with a 57.58, a clip of 0.29 seconds off her old record set last year.

Noelle Marsh and Gustavo Ott swam their record swims in February at the 5A State Championships in Austin.

Marsh’s record came in the 50-yard free with a 23.59, which is 0.04 faster than the previous record held by Caitlin Clements, who went on to swim and study at the University of Missouri.

Like Turner, Ott lowered his own record. His 4:40.68 in the 500-yard free was nearly four seconds lower than his old time, which he set last year.

Marsh and Turner were joined by freshman Sarah Culberson and senior Olivia Gonder to set the season’s only team record.

The foursome, who were only in mid-season form, swam 1:47.02 in the 200-yard medley relay in November at the Lone Star TISCA classic in Mansfield, TX.

If it hasn’t already, the physical record board (on north wall) at the Michael D. Holland Aquatic Center is ready to be updated, as the panels have been delivered to the facility in March.

With the end of a great season comes the promise of an even better one.

Leading the Bulldogs for the 2020-21 campaign are the following captains, who were voted in by their teammates and show a strong mix of on-deck and in-the-pool leadership:

Our season was an even greater success due to the support from our sponsors. We are grateful for all of their help. Be sure to support them, as they supported us. 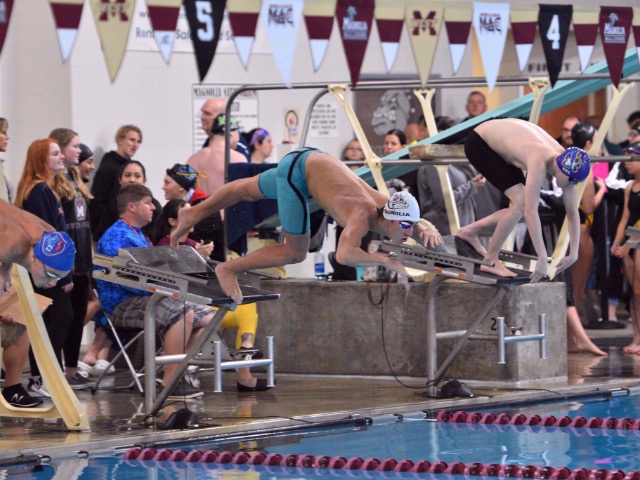 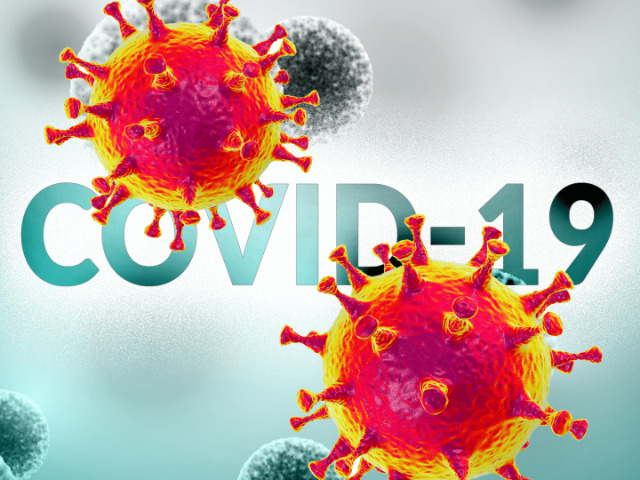 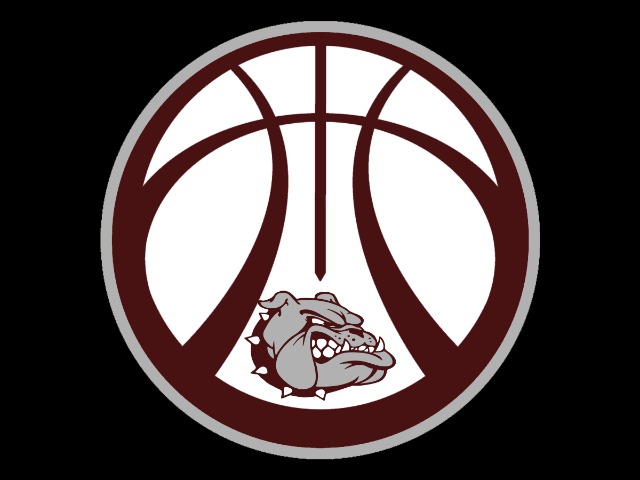