BOYS SOCCER COME BACK TO WIN AFTER BEING DOWN 2-0 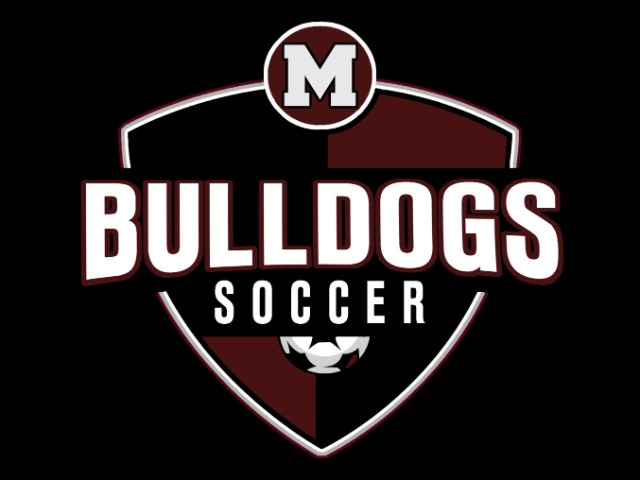 Boys Varsity Found themselves down 2-0 after one half of soccer. The boys were able to continue playing and battle back making it 2-1 off of a crucial set piece played in by Cade Knox and finished off by Wilder Seratto in the 60th minute.

This goal turned the momentum and the boys continued to press, looking for the equalizer. It eventually came by means of a 47 screamer from Angel Ramirez in the 72nd minute. The boys were now even and continued to look for the finisher. With 90 seconds left in the game. Romeo Camur made a run into the box and was taken out, drawing the penalty kick. The penalty was put away calmly by Wilder Seratto once again, completing his brace and sealing the win for the Bulldogs.

The Boys continue district play on Tuesday against Katy Paetow. 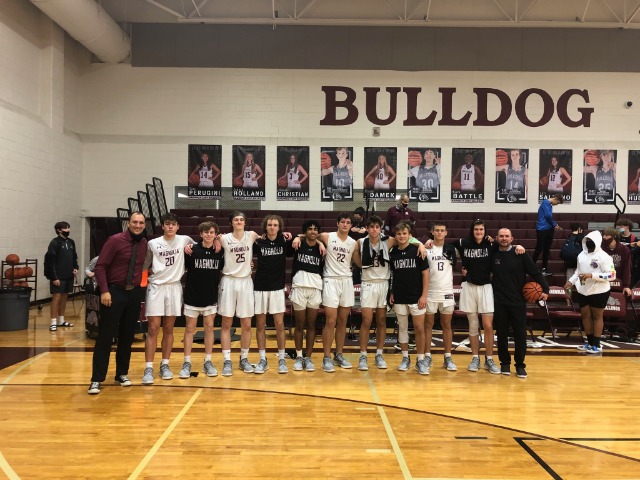